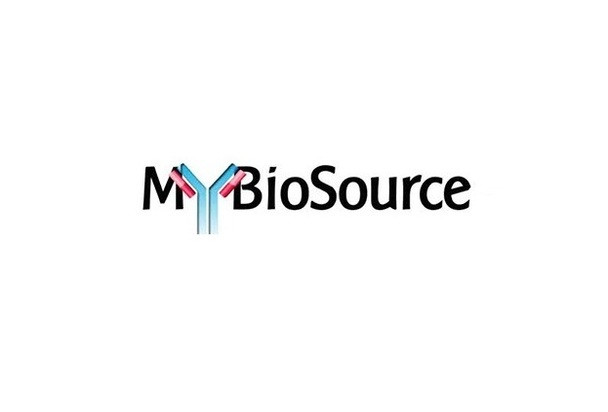 Purity:>95% as determined by SDS-PAGE

B-lymphocyte antigen CD20 is also known as B-lymphocyte surface antigen B1, Leukocyte surface antigen Leu-16, Membrane-spanning 4-domains subfamily A member 1 and MS4A1, is an activated-glycosylated phosphoprotein expressed on the surface of all B-cells beginning at the pro-B phase (CD45R+ , CD117+ ) and progressively increasing in concentration until maturity. CD20 is expressed on all stages of B cell development except the first and last; it is present from late pro-B cells through memory cells, but not on either early pro-B cells or plasma blasts and plasma cells. It is found on B-cell lymphomas, hairy cell leukemia, B-cell chronic lymphocytic leukemia, and melanoma cancer stem cells. CD20/MS4A1may be involved in the regulation of B-cell activation and proliferation. Defects in CD20/MS4A1 are the cause of immunodeficiency common variable type 5 (CVID5). CVID5 is a primary immunodeficiency characterized by antibody deficiency, hypogammaglobulinemia, recurrent bacterial infections and an inability to mount an antibody response to antigen. The defect results from a failure of B-cell differentiation and impaired secretion of immunoglobulins; the numbers of circulating B-cells is usually in the normal range, but can be low.

The recombinant human consists of 91 amino acids and predicts a molecular mass of 10.6 kDa. It migrates as an approximately 23 kDa band in SDS-PAGE under reducing conditions due to glycosylation.

Testing in progress. Endotoxin: < 1.0 EU per μg of the protein as determined by the LAL method.