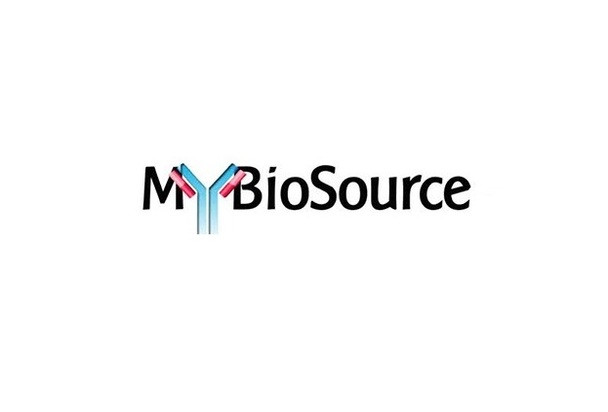 Specificity: The antibody is a rabbit polyclonal antibody raised against GRP. It has been selected for its ability to recognize GRP in immunohistochemical staining and western blotting.

Storage Stability: Store at 4 degree C for frequent use. Aliquot and store at -20 degree C for 12 months.
Avoid repeated freeze/thaw cycles.
The thermal stability is described by the loss rate. The loss rate was determined by accelerated thermal degradation test, that is, incubate the protein at 37 degree C for 48h, and no obvious degradation and precipitation were observed. The loss rate is less than 5% within the expiration date under appropriate storage condition.

This gene encodes a member of the bombesin-like family of gastrin-releasing peptides. The encoded preproprotein is proteolytically processed to generate two peptides, gastrin-releasing peptide and neuromedin-C. These peptides regulate numerous functions of the gastrointestinal and central nervous systems, including release of gastrointestinal hormones, smooth muscle cell contraction, and epithelial cell proliferation. These peptides are also likely to play a role in human cancers of the lung, colon, stomach, pancreas, breast, and prostate. Alternative splicing results in multiple transcript variants, at least one of which encodes a preproprotein that is proteolytically processed. [provided by RefSeq, Jan 2016]